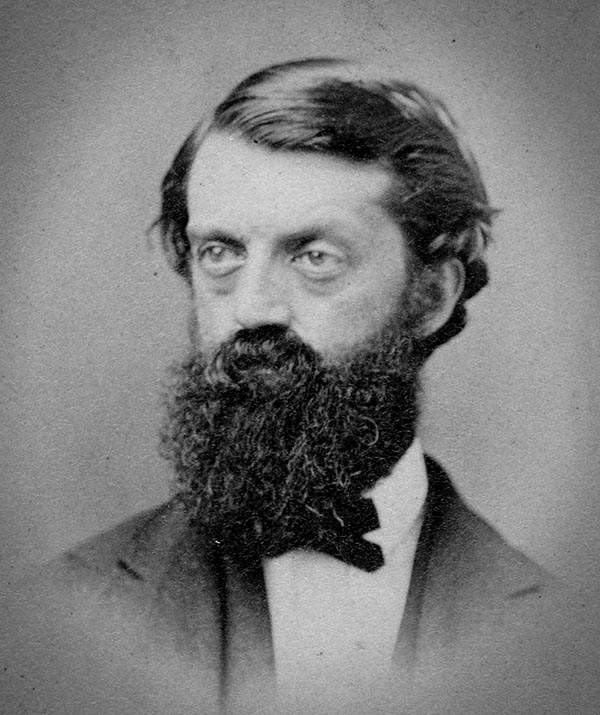 1872 Walling and Williams Map of Boston, Massachusetts, and Adjacent Counties