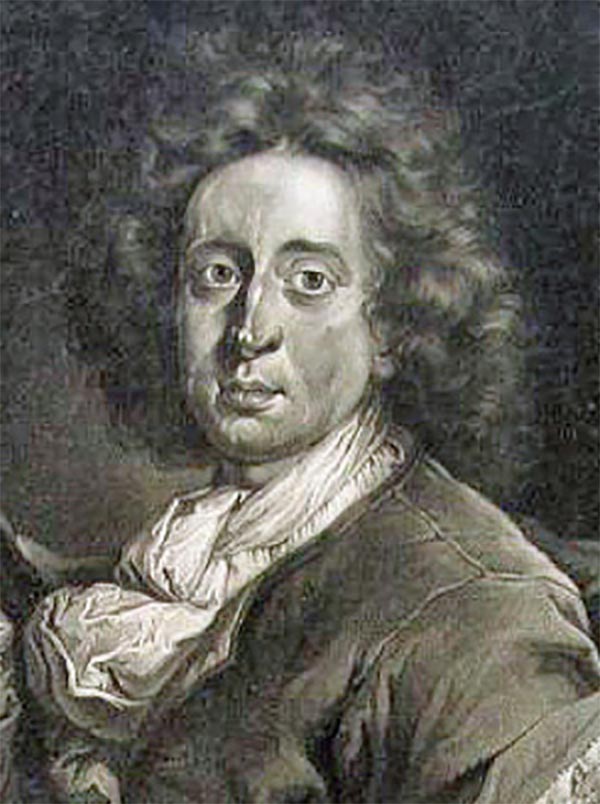 Petrus Schenk (Pieter Schenck) the Elder (December 26, 1660 - 1711) was a Dutch engraver, globe maker, and map publisher active in Amsterdam and Leipzig in the latter half of the 17th century. Schenk, was born in Elberfield, Germany. He moved in Amsterdam in 1675, becoming the apprentice to Gerard Valk (Valck). In 1687, Schenk married Agatha Valk, Gerard Valk's sister and went into partnership with his brother-in-law under the imprint of 'Valk and Schenk'. Initially they focused on maps and atlases, acquiring the map plates of Jan Jansson and Jodocus Hondius in 1694. Later, in 1701 they moved into the former Hondius offices where they began producing globes. Valk and Schenk quickly became known for producing the best globes in the Netherlands, a business on which they held a near monopoly for nearly 50 years. Schenk's three sons, Pieter Schenk the Younger, Jan Schenk, and Leonard Schenk, all became engravers in their own right. Pieter Schenk the Younger inherited the business and ran his father's shop in Leipzig. His daughter, Maria Schenk, married Leonard Valk, the son of Gerard Valk, and continued to run the Valk and Schenk map engraving workshop in Amsterdam.