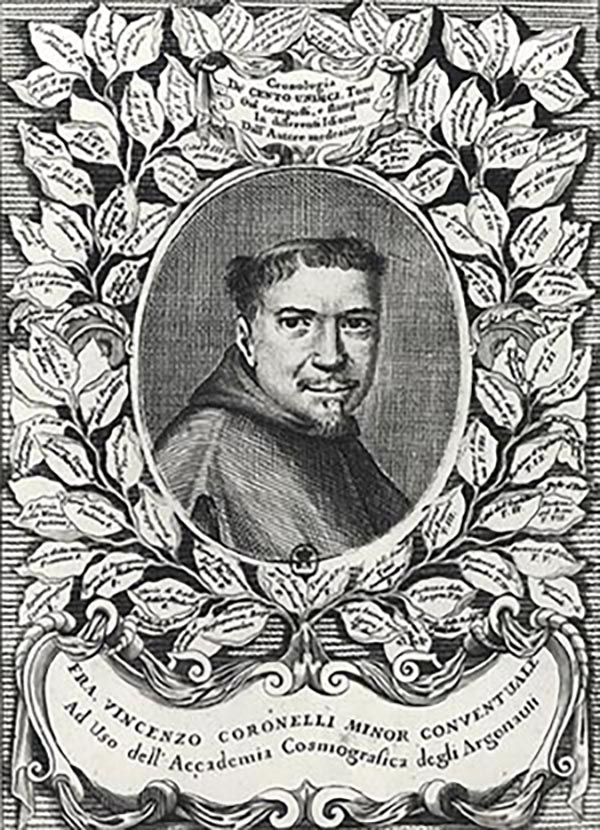 1697 Map of the Islands of Tremiti