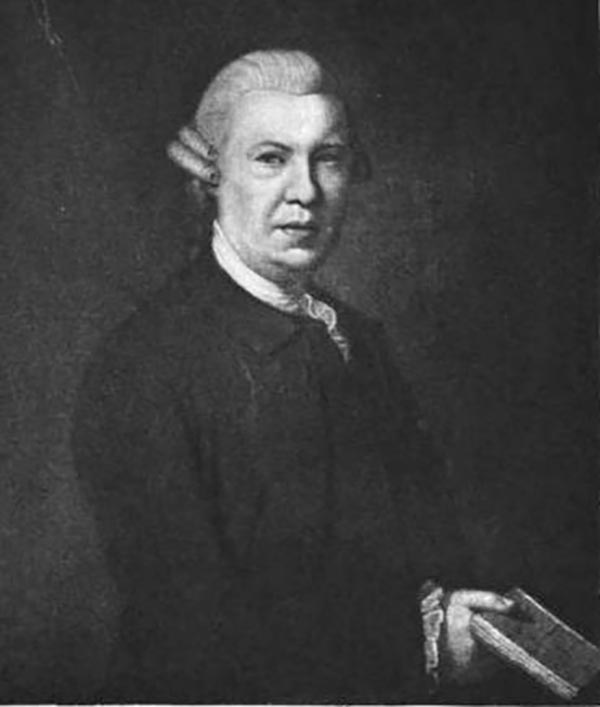 John Murray I (1737 - 1793) founded the British publishing firm John Murray (1768 - present) in London. Born in Edinburgh, Murray served as an officer in the Royal Marines and built a list of authors that included Isaac D’Israeli and published the English Review. Murray the elder also was one of the founding sponsors of the London evening newspaper The Star in 1788. John Murray II (November 27 1778 - June 27, 1843) continued the family publishing business and developed it into one of the most important and influential publishing houses in Britain. The list of authors published by the firm grew to include Jane Austen, Sir Walter Scott, Washington Irving, George Crabbe, and Lord Byron under his tenure. Murray II also moved the business to 50 Albermarle Street in Mayfair, which became famous for Murray’s tradition of ‘four o’clock friends’, which was afternoon tea with his writers. John Murray III (1808 - 1892) continued to grow the business, and the firm published the first English translation of Goethe’s Theory of Colours, David Livingstone’s Missionary Travels and Charles Darwin’s Origin of Species during his tenure. Murray also published Herman Melville’s first two books. The firm began publishing Murray Handbooks in 1836, an ancestor of all modern travel guides. Sir John Murray IV (1851 - 1928) was publisher to Queen Victoria. Three successive Murray’s after Murray IV led the business until it was purchased by Hodder Headline in 2002, which was acquired by the French conglomerate Lagardère Group in 2004. Today, Murray is an imprint of Lagardère under the imprint Hachette UK.

1831 Becher and Murray Map of the Niger River, Nigeria