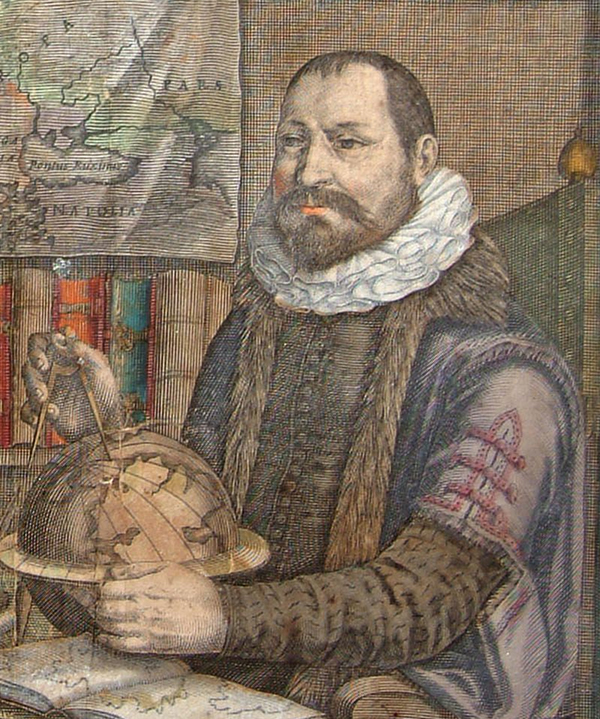 1606 Hondius Map of West Africa South of the Niger River

1633 Le Clerc / Hondius Map of the World in Hemispheres

1628 Hondius Map of the East Indies and the Philippines