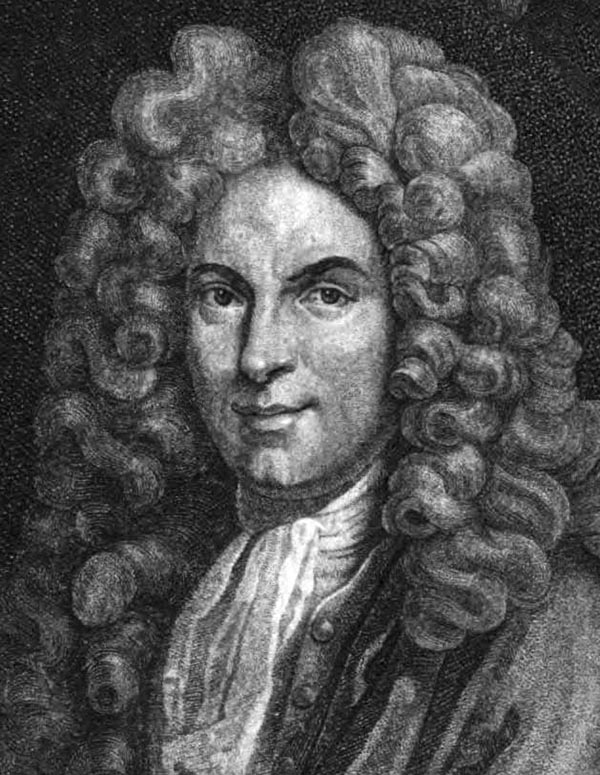 The De L'Isle family (fl. c. 1700 - c. 1760) (also written Delisle) were, in composite, a mapmaking tour de force who redefined early 18th century European cartography. Claude De L'Isle (1644 -1720), the family patriarch, was Paris based a historian and geographer under Nicholas Sanson. De L'Isle and his sons were proponents of the school of "positive geography" and were definitive figures, defining the heights of the Golden Age of French Cartography. Of his twelve sons, four, Guillaume (1675 - 1726), Simon Claude (1675 - 1726), Joseph Nicholas (1688 - 1768) and Louis (1720 - 1745), made a significant contributions to cartography. Without a doubt Guillaume was the most remarkable member of the family. It is said that Guillaume's skill as a cartographer was so prodigious that he drew his first map at just nine years of age. He was tutored by J. D. Cassini in astronomy, science, mathematics and cartography. By applying these diverse disciplines to the vast stores of information provided by 18th century navigators, Guillaume created the technique that came to be known as "scientific cartography", essentially an extension of Sanson's "positive geography". This revolutionary approach transformed the field of cartography and created a more accurate picture of the world. Among Guillaume's many firsts are the first naming of Texas, the first correct map of the Mississippi, the final rejection of the insular California fallacy, and the first identification of the correct longitudes of America. Stylistically De L'Isle also initiated important changes to the medium, eschewing the flamboyant Dutch style of the previous century in favor of a highly detailed yet still decorative approach that yielded map both beautiful and informative. Guillaume was elected to the French Academie Royale des Sciences at 27. Later, in 1718, he was also appointed "Premier Geographe du Roi", an office created especially for him. De L'Isle personally financed the publication of most of his maps, hoping to make heavy royalties on their sales. Unfortunately he met an untimely death in 1728, leaving considerable debt and an impoverished child and widow. De L'Isle's publishing firm was taken over by his assistant, Phillipe Buache who became, posthumously, his son in law. The other De L'Isle brothers, Joseph Nicholas and Louis De L'Isle, were employed in the Service of Peter the Great of Russia as astronomers and surveyors. They are responsible for cataloguing and compiling the data obtained from Russian expeditions in the Pacific and along the northwest coast of America, including the seminal explorations of Vitus Bering and Aleksei Chirikov. The De L'Isles, like their rivals the Vaugondys , must be considered speculative geographers. Speculative geography was a genre of mapmaking that evolved in Europe, particularly Paris, in the middle to late 18th century. Cartographers in this genre would fill in unknown areas on their maps with speculations based upon their vast knowledge of cartography, personal geographical theories, and often dubious primary source material gathered by explorers and navigators. This approach, which attempted to use the known to validate the unknown, naturally engendered many rivalries. The era of speculatively cartography effectively ended with the late 18th century explorations of Captain Cook, Jean Francois de Galaup de La Perouse, and George Vancouver.

1760 De L'Isle Speculative Map of the North America, the Arctic, and Siberia (Sea of the West)