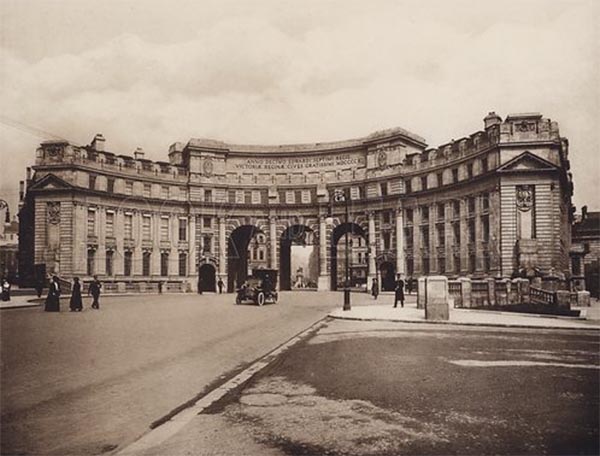 1913 British Admiralty Blueback Chart of the West Indies and Caribbean

1872 British Admiralty Map or Chart of Crete or Candia, Greece (set of 2 maps)